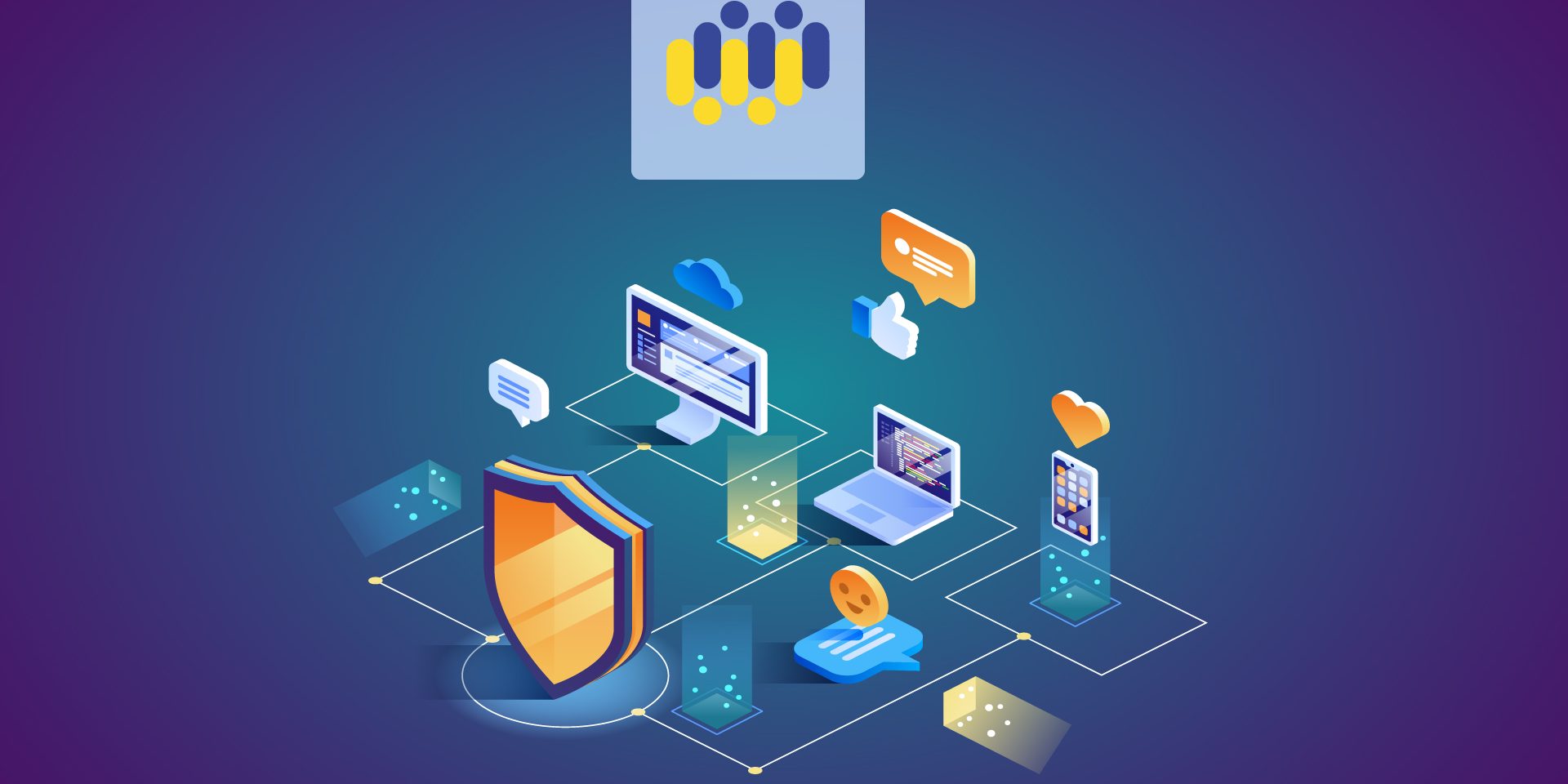 Ulurn is an educational portal with a vision to provide aspiring financial professional students with comprehensive study guides and training materials, both online and offline, to ensure they shine brightly in their chosen career path. Ulurn team has some of the best-certified faculties with a sound understanding of the subjects they offer, who are constantly coming up with tested and continuously upgraded study materials. We are constantly striving to make education accessible for all!

Ulurn provide easily accessible study materials to students pursuing financial professional courses for easy understanding and comprehension. To ensure that the students opting for online courses can prepare for the tough exams in their chosen career thoroughly they deliver their study materials directly at their doorstep. Ulurn also run mock tests for various exams so that students gain confidence in their ability to clear the exams with ease. They are confident that the study guides they offer for a comprehensive preparation for the examinations will help students secure a place on top of the success pyramid.

Ulurn was facing challenges to protect their content (video tutorials) from illegitimate users, and identify the specific problem statements which are described below –

There are a number of techniques have been adopted to mitigate SYN flood attacks, which mainly rely on the target network’s ability to handle large-scale volumetric DDoS attacks, with traffic volumes measured in tens of Gigabits (and even hundreds of Gigabits) per second.

Micro blocks—administrators can allocate a micro-record (as few as 16 bytes) in the server memory for each incoming SYN request instead of a complete connection object.

SYN cookies—using cryptographic hashing, the server sends its SYN-ACK response with a sequence number (seq-no) that is constructed from the client IP address, port number, and possibly other unique identifying information. When the client responds, this hash is included in the ACK packet. The server verifies the ACK, and only then allocates memory for the connection.

RST cookies—for the first request from a given client, the server intentionally sends an invalid SYN-ACK. This should result in the client generating an RST packet, which tells the server something is wrong. If this is received, the server knows the request is legitimate, logs the client, and accepts subsequent incoming connections from it.

Stack tweaking—administrators can tweak TCP stacks to mitigate the effect of SYN floods. This can either involve reducing the timeout until a stack frees memory allocated to a connection, or selectively dropping incoming connections.