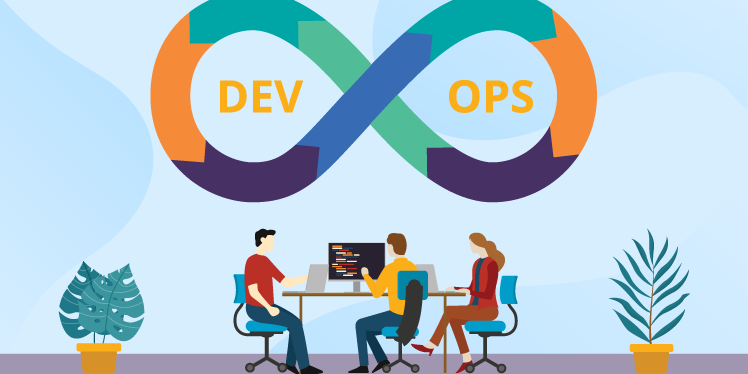 Blacksheep is a media company started has a youtube channel and having more than 3.5 million subscribers. Now they are into OTT (over-the-top) platform too serving hundreds of contents. Blacksheep started a marathon live streaming of 110 hours of non-stop content from the Market Of India’s Experience Centre. The live streaming will host over 50 celebrities and 50 Tamil Sangams from across the globe from 2nd November to 6th November 2020

BLACKSHEEP is an OTT based application to run on the AWS cloud. Blacksheep has designed all the backend services as a microservice applications. Initially there were not that much change in the API development/enhancement however as soon as business grow developer need to cope up with the frequent functional changes and customer had no CICD pipeline initially, they had faced lots of trouble in terms of code management, test, build and deployment manually. Some more requirements that the customer came to us where:

To address these requirements and Challenges, BS value engaged with Workmates to implement the application infrastructure on the AWS Cloud and also make it DevOps compliant with secure, high-performing, resilient, and efficient infrastructure for their applications.

Workmates DevOps team helped BS value adopt the DevOps methodology to their software development and release processes. The application architecture for the AWS cloud was designed with the right balance of AWS services to reduce operational overhead while keeping the costs low. Most of the undifferentiated activities on the cloud was automated, thus reducing the overall time and risk in deployment of new services. The key aspects of the solution design includes: 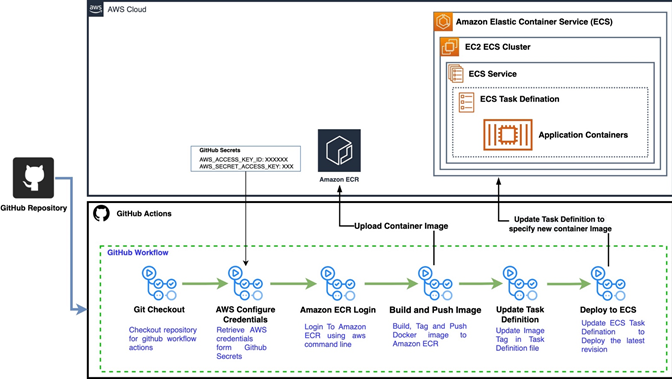 The build of any microservices is triggered with commit on GitHub. The CICD workflow is written in yaml (.github/workflows/aws.yaml) and is a job containing series of steps. And GitHub provides a visualization on which it is very easy to visualize the current step of the pipeline. The CICD steps of pipeline includes the following:

BS value OTT and backend application was successfully deployed on AWS environment while meeting all security & high availability guidelines as per the stated compliance directives. The following are some of the key benefits for the customer