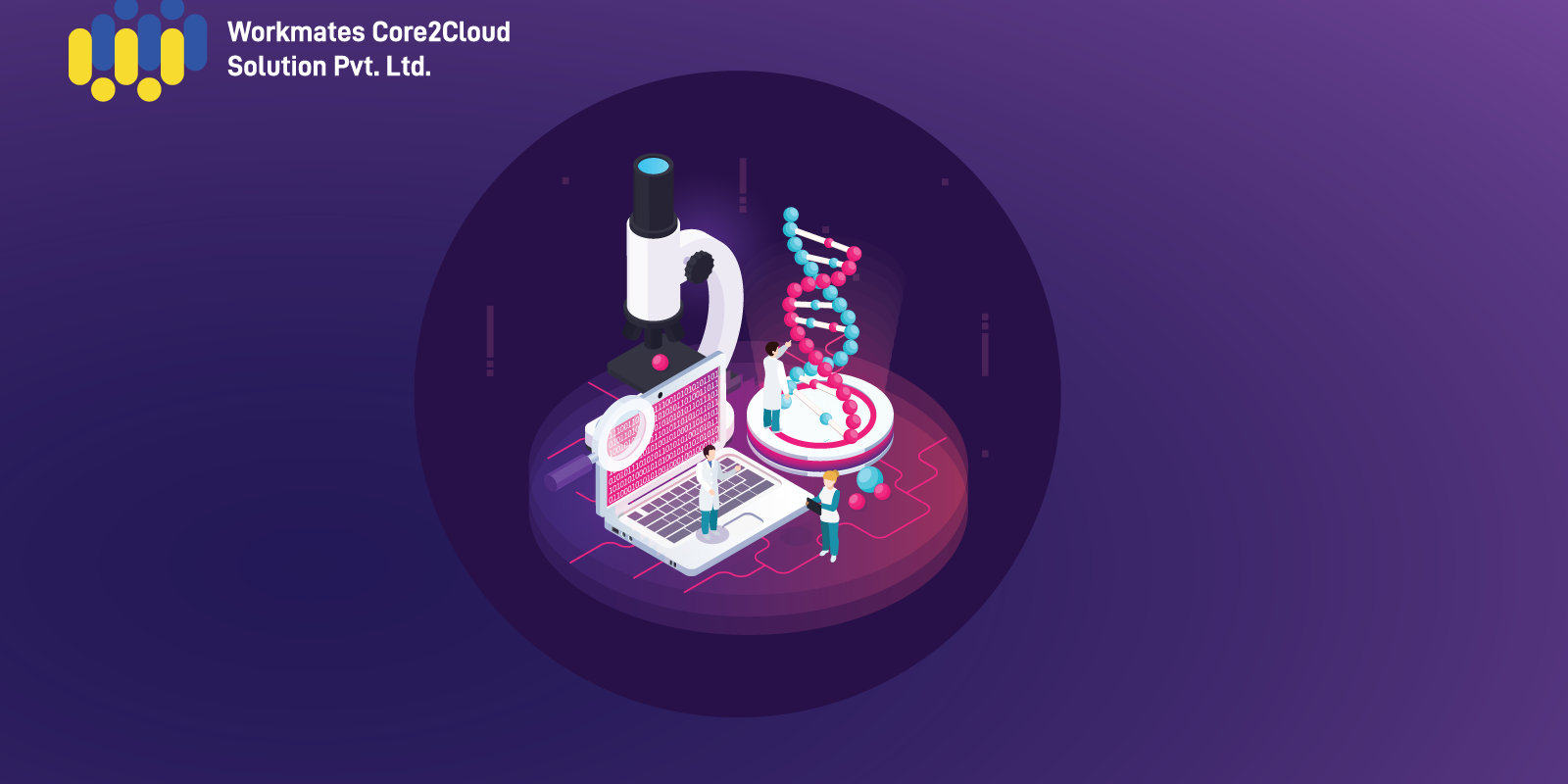 It is a platform developed by DrSignet to provide an all round ecosystem for providing smarter healthcare through Technology. lt will act as a hub to bring different stake holders of the healthcare chain together.

Imagine waiting in line to get a doctor’s appointment, a test centre or at a pharmacy store to get medicines, you have to spend a lot of time. getting through formalities while taking care of your ailing loved one. Well, this is what healthcare has come to these Days.

Now meet DrSignet, a platform that can provide you all the medical services right from the comfort of your home. You can book doctors, tests and order medicines just with your smartphone. No long queues anymore!

Drsignet was building the 2 mobile applications to run on the AWS cloud. As the application is in development phase and customer required the secure and reliable application configuration on AWS cloud. DrSignet was looking for expert guidance for implementing the following key requirements.

DrSignet collabes with Workmates to address out the above requirements. Drsignet wants the fixes of the Nginx reverse proxy permanently on the AWS Cloud. Also, make it DevOps compliant with secure, high-performing, resilient, and efficient infrastructure for their both mobile applications.

Workmates, an AWS DevOps specialist, helped DrSignet adopt the DevOps methodology to their software development and release processes. The application architecture for the AWS cloud was designed with the right balance of managed services to both reduce operational overhead while keeping the costs low. Most of the undifferentiated activities on the cloud was automated, thus reducing the overall time and risk in deployment of new services. The key aspects of the solution design includes: 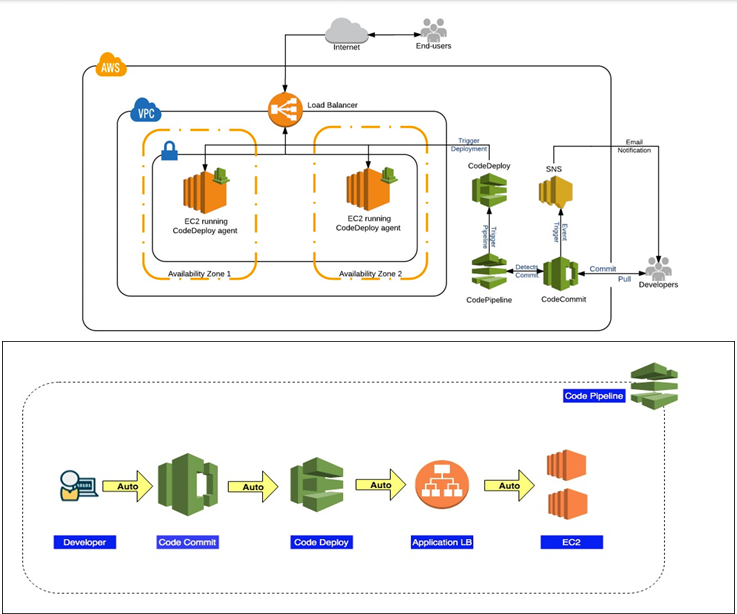 The releases/changes of frontend and backend application is triggered once changes merged to production branch on AWS Code Commit. The CICD workflow is configured in AWS Pipeline. Pipeline consist of source (AWS Code Commit) and deploy (AWS Code Deploy) services only. Pipeline containing series of stages during the application feature releases. AWS Code Deploy provides the set of events which are performed at the backend of Pipeline and events are available in deployment history of code deploy console. The CICD stages of pipeline includes the following:

In the above AWS Pipeline, we have also included rollback mechanism, also the status of the deployment failed/succeeded is sent to registered email of the developer team. The Frontend and Backend Pipeline has automatic Rollback feature which is defined in AWS Code deploy. Service. If the Production deployment fails, the pipelines restore the code from the previous deployment ID.

BS value OTT and backend application was successfully deployed on AWS environment while meeting all security & high availability guidelines as per the stated compliance directives. The following are some of the key benefits for the customer