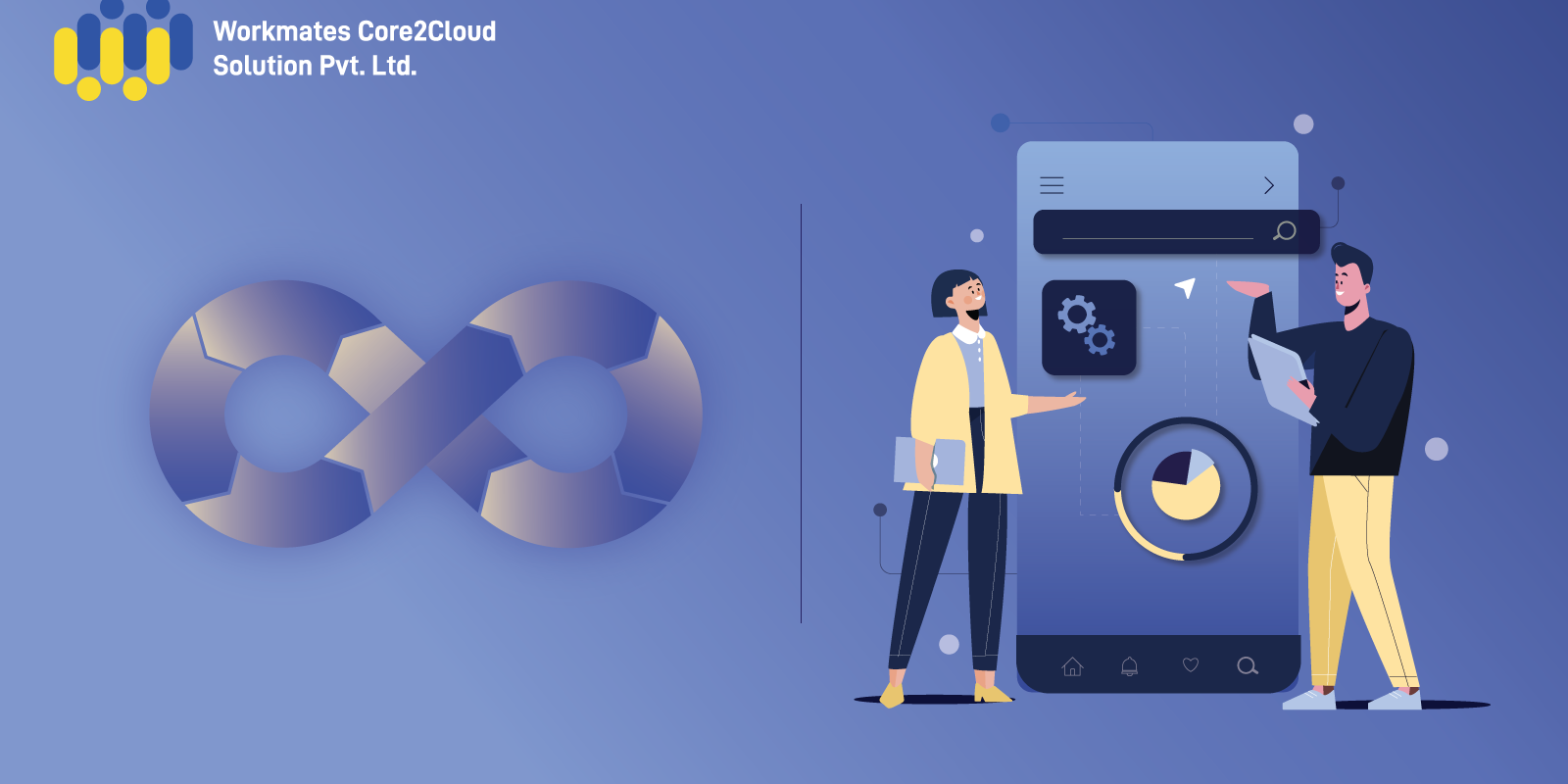 They are helping global companies charter uncharted waters by delivering impeccable tailor-made solutions to a leading service provider in Shipping and Logistics.​ They are Impacting the world with impeccable security and Integrated Healthcare. They have delivered over 100+ projects successfully.

Ruah Tech was building an OTT based application to run on the cloud. As the software development phase was nearing completion, the project team wanted to focus on adopting and operating the application reliably on the cloud. They realised the operating model on the cloud was vastly different from what they were previously used to on premise. The in-house development team had limited expertise on DevOps practises and AWS Cloud and wanted expert guidance for implementing the following key requirements.

To address these requirements, Ruah Tech engaged with Workmates to implement the application infrastructure on the AWS Cloud and also make it DevOps compliant with secure, high-performing, resilient, and efficient infrastructure for their applications.

Workmates, an AWS DevOps specialist, helped Ruah Tech adopt the DevOps methodology to their software development and release processes. The application architecture for the AWS cloud was designed with the right balance of managed services to both reduce operational overhead while keeping the costs low. Most of the undifferentiated activities on the cloud was automated, thus reducing the overall time and risk in deployment of new services. The key aspects of the solution design includes:

The build of any microservices is triggered with commit on Bit Bucket. The CICD workflow is written in Jenkinsfile and is a pipeline job containing series of stages. And Jenkins provides a Pipeline Stage view on which it is very easy to visualize the current state of the pipeline. The CICD stages of pipeline includes the following:

In the above Pipeline we have also included error handling mechanism, also the status of the whole build process is sent as email to the developer team. The Production Deployment has one more stage which is a manual Rollback stage. If the Production deployment fails or developers finds it buggy the developer can roll back to the previous working state of the application.

Ruah Tech OTT and backend application was successfully deployed on AWS environment while meeting all security & high availability guidelines as per the stated compliance directives. The following are some of the key benefits for the customer

By adopting the DevOps methodology, the team is far more focused on their core expertise of creating great products and application. To put it in a nutshell, they are now on the fast track to success.