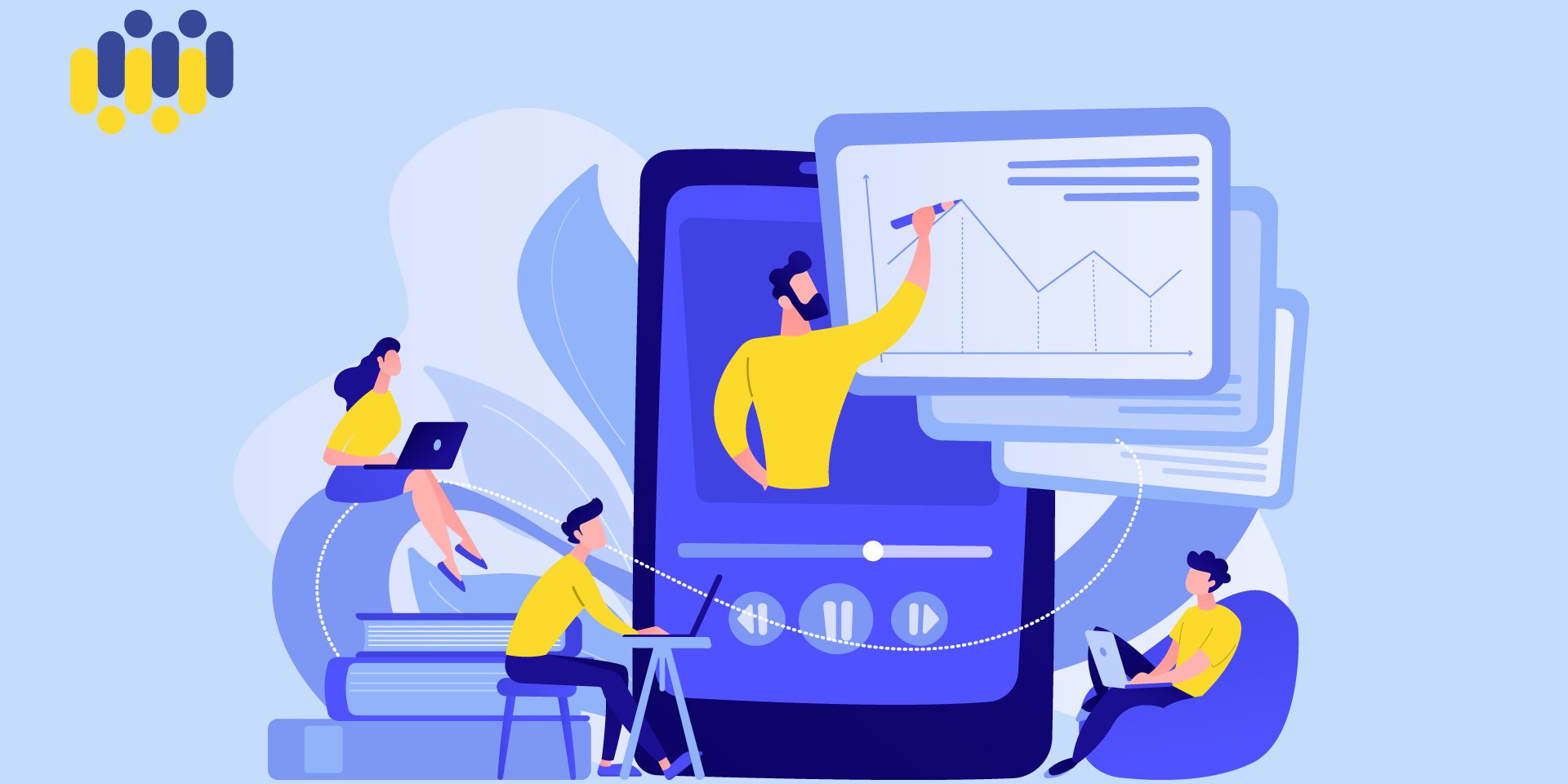 Swapnil Patni Classes was founded in December 2010. It provides specialized class-room training for students undergoing the Chartered Accountancy Course. The Academy conducts model examinations and online classes to boost the confidence of the students.

They are one of the major CA training classes in India. Students from different parts of India attain SPC classes for enhancements in their career. They also inspire students through motivational lectures as they believe without inspiration the best powers of the mind remain dormant.

Many CA topper students are from SPC batches additionally 1st AIR topper of November 2016 batch is student of SPC classes, and 85 rankers has achieved their milestone. The mark gainers and rankers itself reflects the quality of their classes.

Swapnil Patni classes are serving live video lectures through their custom application. There would be around 3000 students who attains the live class online, also there is a provision of watching offline recorded videos.

SPC was facing challenges to protect their content (video tutorials) from illegitimate users, and identify the specific problem statements which are described below –

There are a number of techniques have been adopted to mitigate SYN flood attacks, which mainly rely on the target network’s ability to handle large-scale volumetric DDoS attacks, with traffic volumes measured in tens of Gigabits (and even hundreds of Gigabits) per second.

Micro blocks—administrators can allocate a micro-record (as few as 16 bytes) in the server memory for each incoming SYN request instead of a complete connection object.

SYN cookies—using cryptographic hashing, the server sends its SYN-ACK response with a sequence number (seq-no) that is constructed from the client IP address, port number, and possibly other unique identifying information. When the client responds, this hash is included in the ACK packet. The server verifies the ACK, and only then allocates memory for the connection.

RST cookies—for the first request from a given client, the server intentionally sends an invalid SYN-ACK. This should result in the client generating an RST packet, which tells the server something is wrong. If this is received, the server knows the request is legitimate, logs the client, and accepts subsequent incoming connections from it.

Stack tweaking—administrators can tweak TCP stacks to mitigate the effect of SYN floods. This can either involve reducing the timeout until a stack frees memory allocated to a connection, or selectively dropping incoming connections.