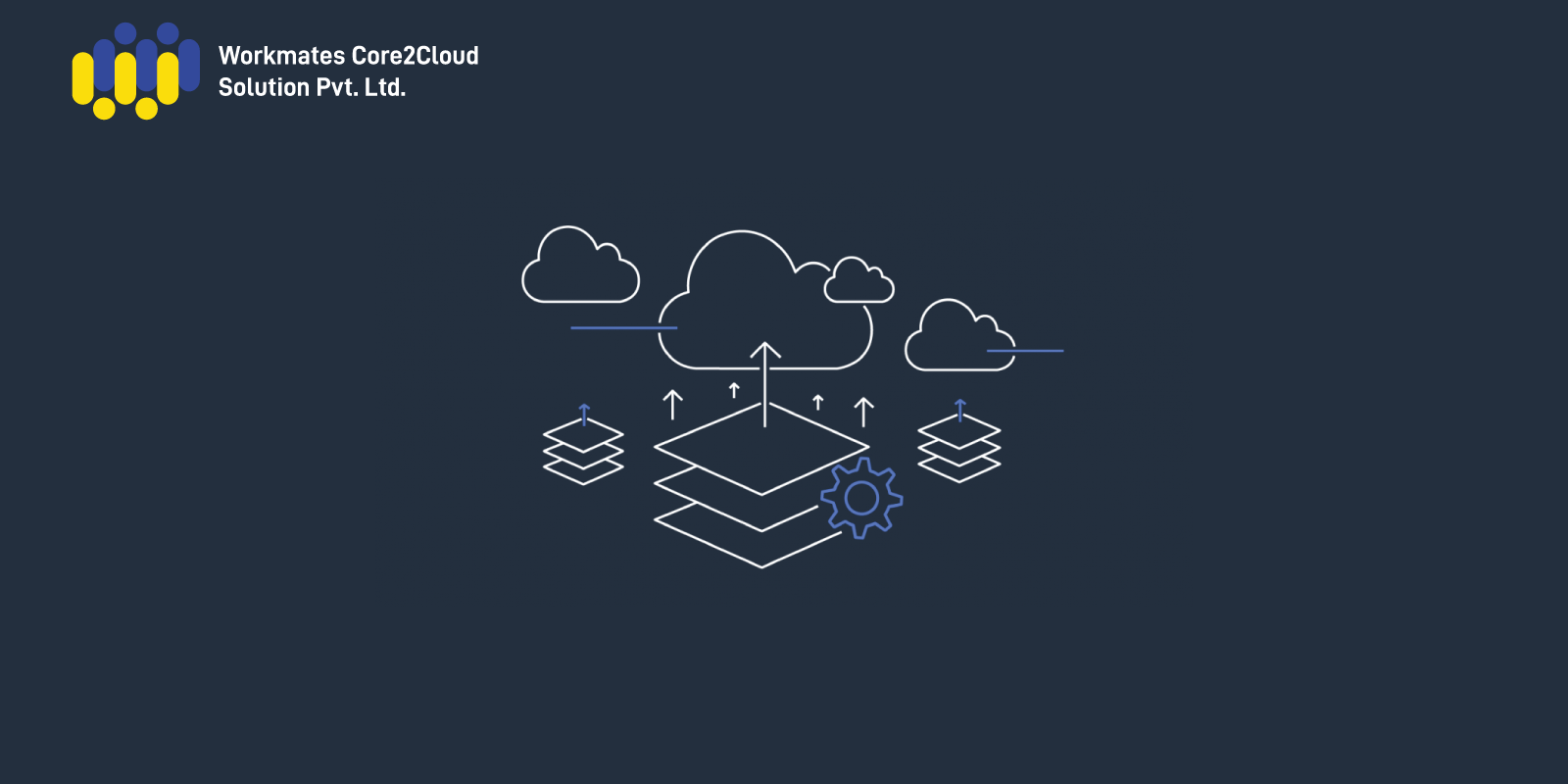 Townhall Investment Adviser Private Limited incorporated with MCA on 27 November 2020. The Townhall Investment Adviser Private Limited is listed in the class of company and classified as Non Govt Company. This company is registered at Registrar of Companies (ROC), Jharkhand with an Authorized Share Capital of Rs. 10 LAC and its paid-up capital is 1 LAC.

Townhall Investment Adviser Private Limited is looking forward in hosting their Internal Business Application called Portfolio Management System (PMS) on to AWS cloud, to check its availability, performance, and scalability of the application. Townhall Investment Adviser Private Limited wants to leverage the cloud services to avail the benefits of its agility and reliability with minimum overhead.