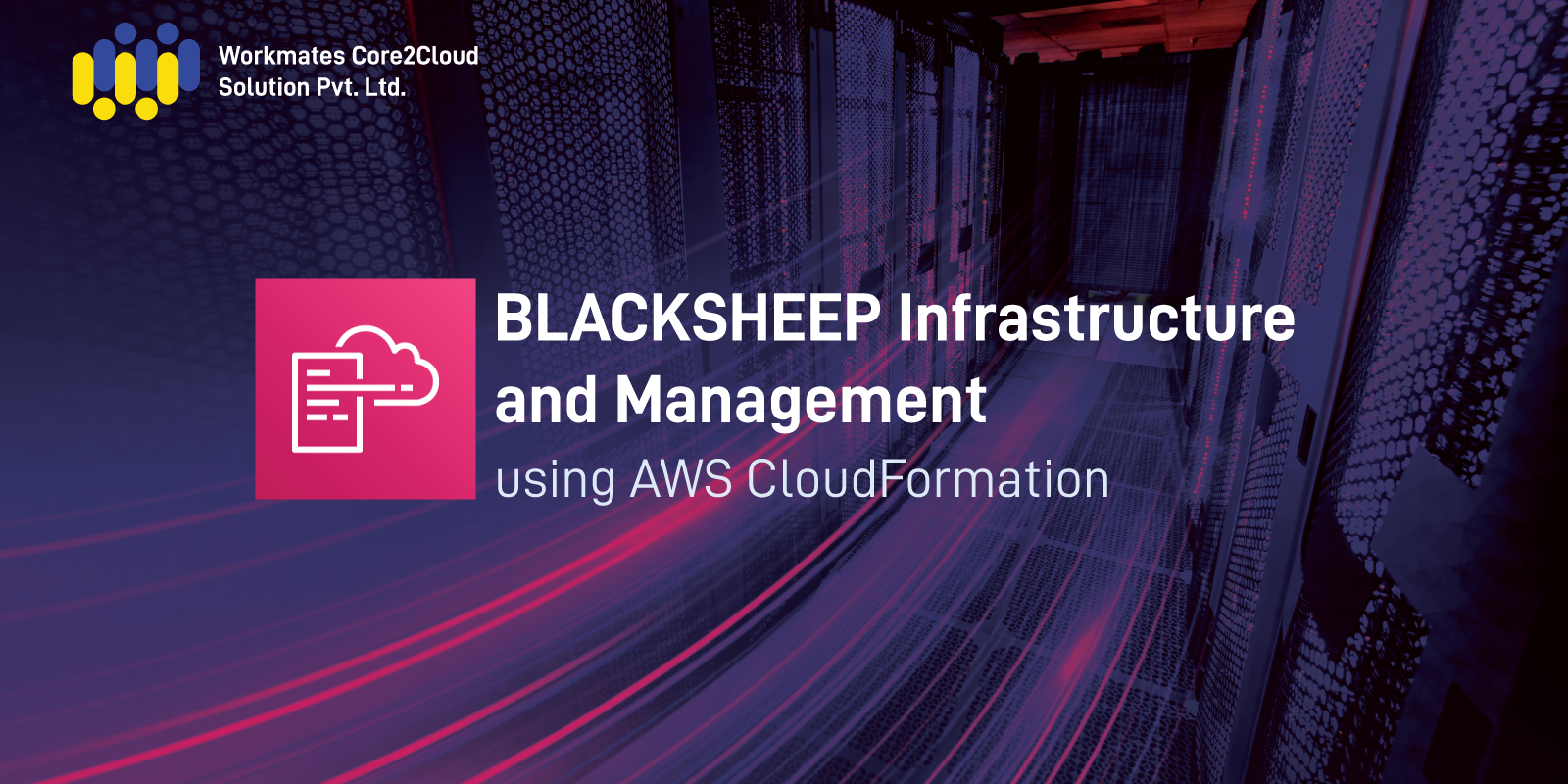 Blacksheep OTT started their Journey on YouTube as a ‘Smile Settai’ channel in 2013 with a team of 20 people. They are unique in delivering all content which makes them reach 8 Lakhs in a Span of 4 years.  Later, they restarted on YouTube as a ‘Blacksheep’ channel in 2017 with a team of 40 people. They reached 3 million followers in a short span of 2 years. Now, they are with 3.5 million subscribers in Blacksheep with the team size of 200+ Also, with one more channel named ‘Unakkennapaa’ in the year 2019 which is around 2 million subscribers now.

As an extent, they started 4 Non – Fiction Channels in 2020 named Blacksheep Cinemas, Blacksheep GO, Blacksheep Darbar and Blacksheep Sports which is around 1 Lakh subscribers in 6 months. Finally, they started their own OTT Channel named ‘BS Value’ in Nov 2020 which is now with 5 Lakh downloads in 3 months.